Environmental Rights are Human Rights – Please Donate to Protect Them 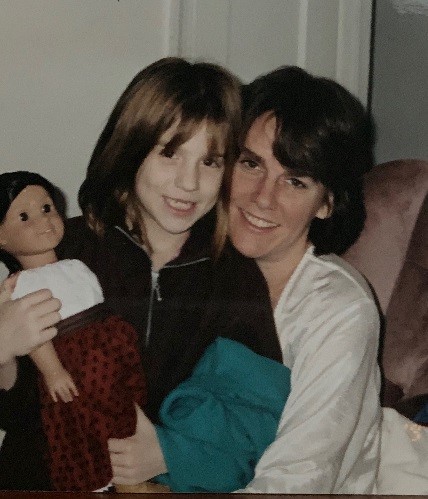 When Kate carried her daughter in the womb she was struck by the strange odors that sometimes wafted from the neighboring industrial site that operated just on the outskirts of her working class community. 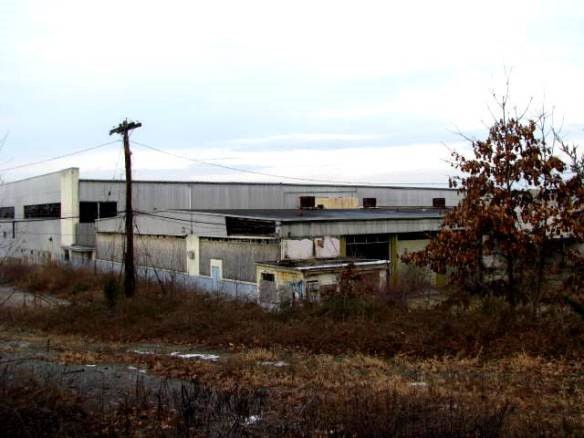 After her daughter was born and the site shut down, Kate forgot about the odors. She didn’t worry when she learned her kids were playing in the creek that ran between her village and the abandoned industrial site. When Kate heard her kids were playing in the old abandoned buildings she was concerned for their safety and told them to stop, worrying about the physical dangers posed by decaying and abandoned buildings. She wasn’t thinking about the chemicals that had been used at the site. She didn’t know that those chemicals might still be in the soil.

After her daughter was diagnosed with a brain tumor at age 16, Kate learned about the role of chemical exposures in cancer and she became suspicious. When the tumors returned two more times, the red flags could not be ignored. Only after her daughter battled and defeated the brain tumors did Kate learn about the dangerous toxins and chemicals used at the plant. She learned that these chemicals were the likely cause of the odors wafting on the wind, and that these same chemicals still saturated the site and were contaminating the creek where her kids once played. 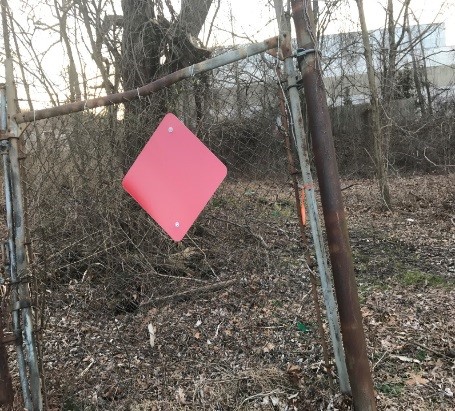 How could this be allowed to happen? Why was no one ensuring the site was cleaned up and the nearby communities protected? Why were the state and her own town council considering developing the site with new homes without a thorough and complete clean up plan in place? What could Kate and her community do to protect themselves from the ongoing pollution?

As she looked for answers, Kate learned about Pennsylvania’s Green Amendment. She reached out to Green Amendments For The Generations, asking us to help her exercise her constitutional right to a healthy environment to press for the clean up and for protections for her family and other young children in her community. 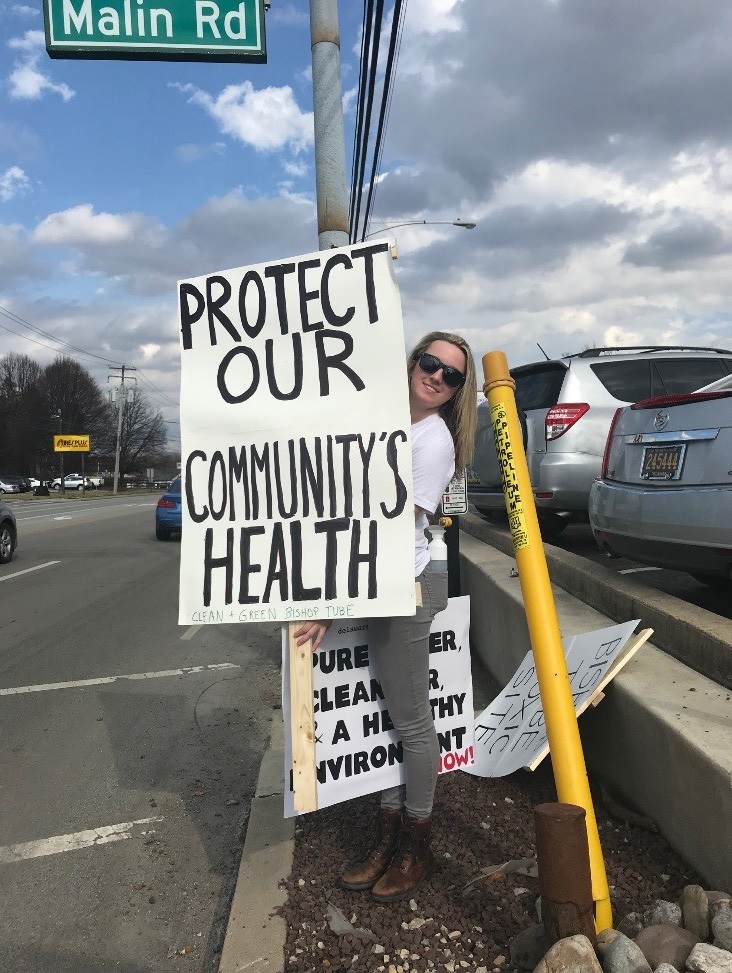 Kate’s family is just one of many that has been are harmed by pollution and environmental degradation. Across our nation, communities are drinking contaminated water, breathing contaminated air, watching forests fall and drilling rigs rise, and watching as contaminated sites are paved and developed without having their dangerous toxins cleaned up. People wonder, how can this be? Don’t we have laws that protect us?

The truth is, our system of government usually leaves consideration of environmental pollution and degradation until late in the process when the focus is on managing environmental, community and human health harms, rather than preventing them.

We need to change this legal paradigm, a paradigm that gives greater protection to speech and gun rights than it gives to water, air, climate, and environmental rights. Green Amendments For The Generations is working to bring about the transformational change we need. 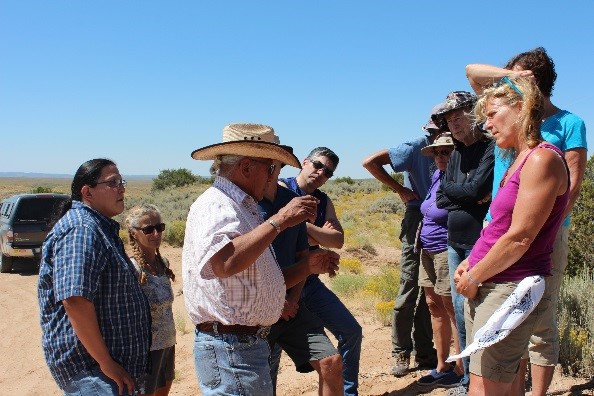 Because of Green Amendments For The Generations, a strong Green Amendment is now taking hold in Pennsylvania. Constitutional environmental rights proposals are advancing in New Jersey, New York, Maryland, and West Virginia. We also have active efforts in an increasing number of other states including Delaware, Maine, and New Mexico. And we hear from new states every day. But we need your help to keep growing this movement.

In every state where a Green Amendment is advancing, Green Amendments For The Generations has inspired the effort. We are actively engaged in every one of these states, working to inform and secure the constitutional right to pure water, clean air, a stable climate, and healthy environments.

I am reaching to out ask you to consider making a donation in support of our Green Amendment movement. We need your support to work to advance a Green Amendment in your state and every state across our nation. There are many worthwhile causes vying for your support at this time of the year. Green Amendments For The Generations is the only organization educating communities and decisionmakers about the power of Green Amendments, what they are, what they look like, and the impact they can have on community and environmental protection.

This year, consider giving a gift for the generations. Donate now to help us accomplish the passage of Green Amendments nationwide.
Thank you for your support.

P.S. Only Green Amendments recognize the right to pure water, clean air, a stable climate, and a healthy environment as inalienable rights entitled to the highest level of recognition and protection. Green Amendments take our highest legal authority available at the state and federal level — our constitution — and use it for the benefit of our environments and people. The battle to save our water, air, climate and environment must be won today, before we reach the point of no return.

Green Amendments For The Generations updated their cover photo.

Don't forget to sign up for this special creature edition of #greenamendmenttrivia!!
Also, spread the fun and post our link on our own page. We are so excited to see people from across the nation joining in!
bit.ly/GreenTrivia ... See MoreSee Less

Thanks for signing up to play Green Amendment trivia. Our game will be every Wednesday from 7 pm to 10 pm EST. The participation code and link will be sent to you via email at game time. By signing up...
View on Facebook
·Share

We are doing everything we can to keep everyone connected, learning, and engaged—with each other, and with our natural world. So we are taking our efforts online! We're excited to offer our Green Amendment Interactive Learning Program, geared towards high school and college educators and students, as a way for people to learn about modern environmental activism and how they can really make an impact wherever they are. If you're a teacher looking for ways to empower your students, please sign up! There are many resources available in the program.
bit.ly/GA_VirtualEducation