Maya K. van Rossum is the founder of Green Amendments For The Generations, a national nonprofit organization dedicated to inspiring passage of Green Amendments in every state constitution across our nation, and also at the federal level when the time is right.  Green Amendments -- a term coined and defined by Maya in our 2017 award winning book -- recognize and protect environmental rights on par with other inalienable civic and political freedoms.

Albuquerque's The Paper recognized Maya in 2021 as “the Mother of the Green Amendment”.

Maya was named in 2019 as one of Philadelphia Business Journal’s Power 100; was named One Of The “10Most Influential People of 2015” When It Comes to Energy Issues by SNL Energy; is the recipient of the 2022 PA Interfaith Power & Light Visionary Award; was announced as the 2020 River Hero by River Network;and received the Giraffe Hero award given to those who have the courage to stick their necks out for thecommon good. She has testified, by invitation, three times before U.S. Congressional committees and founded the Environmental Law Clinic at Temple’s Beasley School of Law.

An engaging and inspiring public speaker, Maya is the co-host of the Green Genes podcast, has been a contributor for such outlets as TIME Magazine, the Boston Globe, Law 360, The Hill and the American Bar Association; has been featured on such programs as BBC World Service Business Matters, TEDx, and Midday WNYC, and has delivered keynote speeches at Universities, law schools and conferences across the nation.

van Rossum was a lead petitioner in the landmark Robinson Township, Delaware Riverkeeper Network, et. al. v. Commonwealth of Pennsylvania case that breathed new life into Pennsylvania’s long ignored environmental rights amendment. The case, decided by the Pennsylvania Supreme Court in 2013, revived the state’s long-ignored Constitutional Environmental Rights Amendment, empowering it to protect the people’s right to pure water, clean air, and a healthy environment. This victory inspired her to write the book, The Green Amendment, Securing Our Right to a Healthy Environment, in which she coined and defined the term "Green Amendment," and embarked on the journey of crafting and advancing the national Green Amendment movement.  Maya's book was selected as the 2018 Living Now Evergreen Awards GOLD Winner in the Nature Conservation category and was honored as a 2017 Foreword INDIES Book of the Year Winner.  The Book's 2d edition -- The Green Amendment, The People's Fight For a Clean, Safe & Healthy Environment, is due for release November 1, 2022 and is already receiving attention. 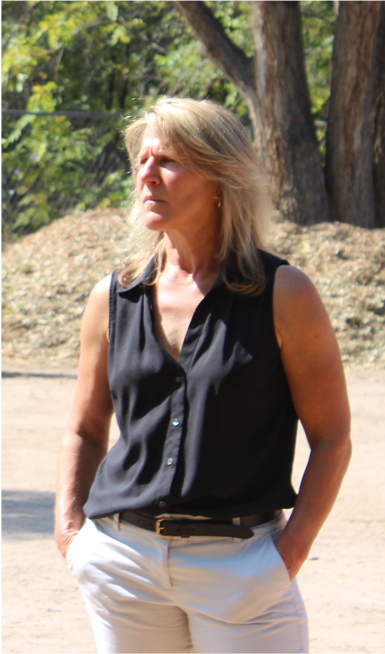 In addition to her own book, The Green Amendment, Maya has authored forewords for Damming the Delaware: The Rise and Fall of Tocks Island Dam by Richard Albert, and A Paddler’s Guide to the Delaware River by Gary Letcher.

Maya is a licensed attorney in Pennsylvania, New Jersey, and the District of Columbia. 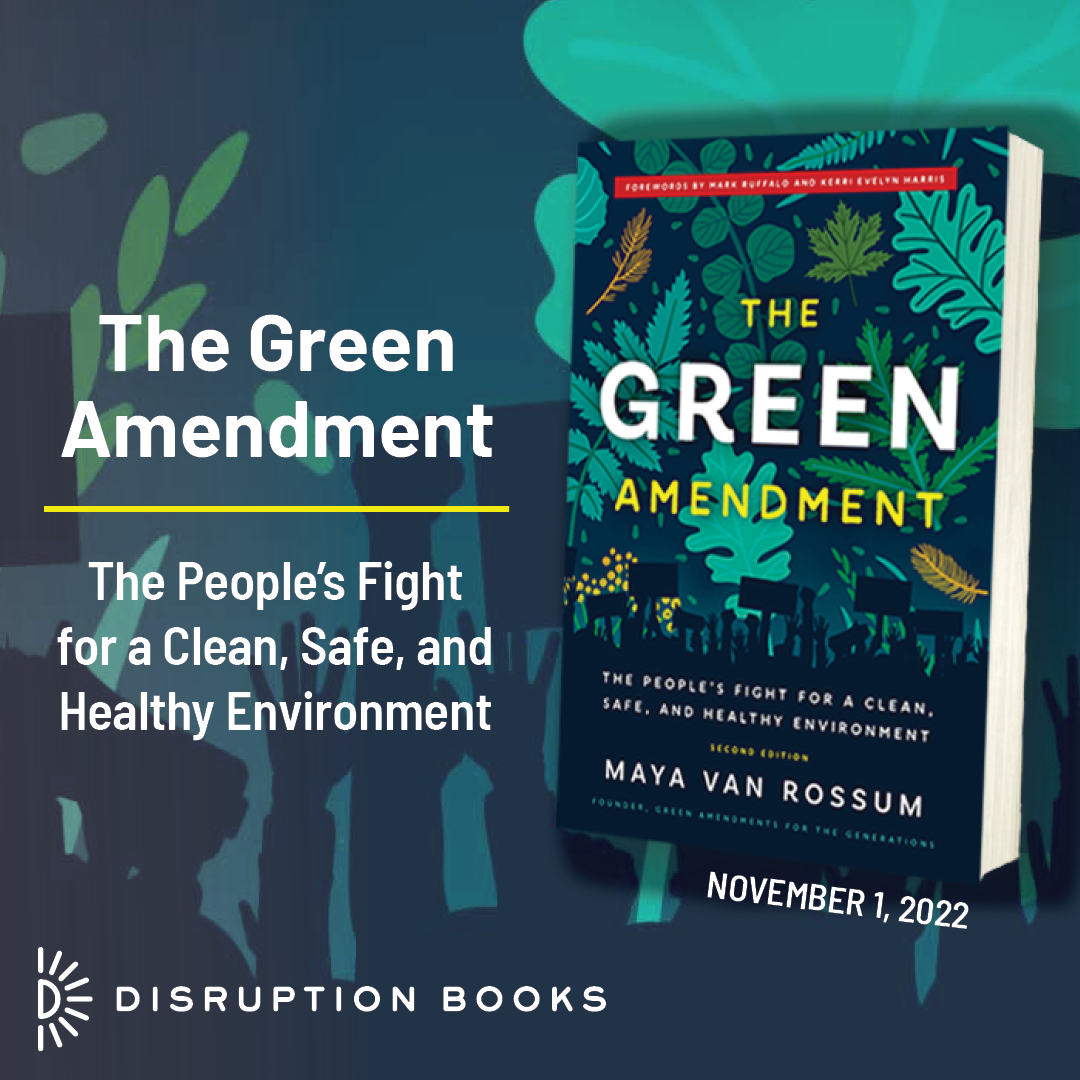 We all have the right to pure water, clean air, a stable climate and a healthy environment. It’s time to claim that right — for our own sake and that of future generations.

“Make no mistake: when it comes to the environment, you are entitled.” Maya van Rossum.📕In our latest blog, we're highlighting The Green Amendment book by Maya K. van Rossum, founder of Green Amendments for the Generations. Who is leveraging constitutional rights to enable changes in environmental lawRead the full post by clicking on the link in our stories 📷Image credits: Maya van Rossum#ConservationOptimism #Conservation #ClimateChange #GreenAmendment #WaterPollution #environmentaljustice ... See MoreSee Less