GIVE
WANT TO SCHEDULE A SPEAKING ENGAGEMENT OR EVENT? CLICK HERE. 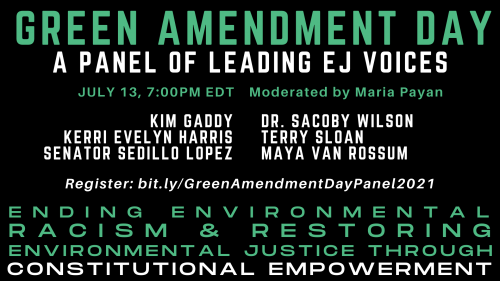 Panelists and Speakers include: 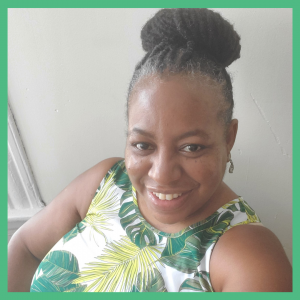 Kim Gaddy is the Founder and Director of the South Ward Environmental Alliance, a grassroots Environmental Justice organization of residents and community based organizations whose  mission is to create healthy and vibrant neighborhoods by ensuring residents’ voices are heard and are active participants in decision making regarding policies that impact their neighborhood. The SWEA were a part of a growing movement for health equity in front-line communities and understood the importance that everyone regardless of race, neighborhood or financial status deserves access to a healthy community to live in. 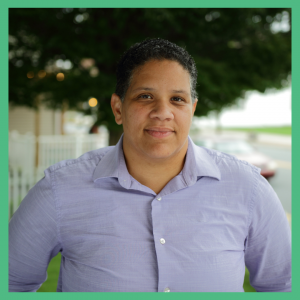 In 2018, Kerri Evelyn Harris transformed and invigorated the race for the United States Senate in the State of Delaware. As a citizen, an advocate, a worker, a mother, a veteran, and a queer woman of color, Kerri stands for the people of Delaware and across America. Harris has a vision, but as an organizer, she encourages us to see and imagine not what was, but move toward what could and should be. Kerri continues her work within the state of Delaware and nationwide as she feels it is her duty to fight to improve the lives of her fellow Americans; building coalitions and promoting people-centered policies is her personal mission in life.  In her own word, Harris declared, “We need to see past what the original vision was and instead see what the future looks like when you change it” This is not a passive statement, Kerri invites us to imagine, then create communities that are fair, healthy, and thriving; to build a Delaware and an America that has never existed, to build the Delaware and America we deserve. Harris changed the political landscape in Delaware and, by extension, all of America. 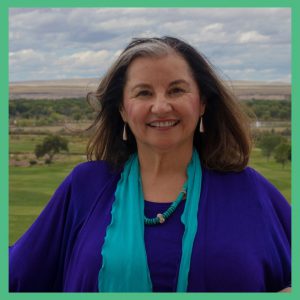 Senator Sedillo Lopez has served New Mexico’s 16th District since 2019 and was previously a Professor of Law/Associate Dean at the University of New Mexico for 27 years. She formerly served as executive director of Enlace Comunitario, an anti-domestic violence nonprofit conducting outreach to Latino immigrant communities. She has also served on the boards of the New Mexico Coalition Against Domestic Violence, Bernalillo County/City of Albuquerque Air Quality Control Board, the Southwest Women’s Law Center, and the New Mexico Hispanic Bar Association. 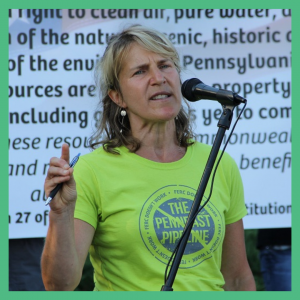 van Rossum is the Founder of Green Amendments For the Generations, a grassroots non-profit organization inspiring a nationwide movement to secure constitutional recognition and protection of environmental rights in every state and ultimately at the federal level. van Rossum is also the Delaware Riverkeeper, leading the watershed based advocacy organization, the Delaware Riverkeeper Network, for 26 years in its efforts to protect the health of the Delaware River and its tributaries. Maya was a lead petitioner in the 2013 landmark Robinson Township, Delaware Riverkeeper Network, et. al. v. Commonwealth of Pennsylvania case that breathed new life into Pennsylvania’s long ignored environmental rights amendment. She is author of, The Green Amendment, Securing Our Right to a Healthy Environment which was selected as the 2018 Living Now Evergreen Awards GOLD Winner in the Nature Conservation category. Since launching Green Amendments For The Generations, constitutional amendments have been proposed in 13 states. 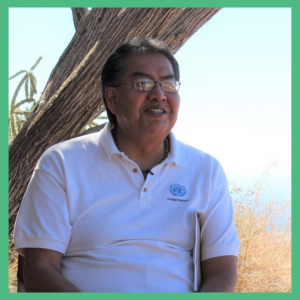 Sloan is a Navajo and Hopi Native American from Tuba City, Arizona and is the Director of his NGO Southwest Native Cultures, where he is an accredited member of the United Nations Department of Economic and Social Affairs, as an Indigenous Peoples Organization since May 2011. He also serves as the City of Albuquerque’s Intergovernmental Tribal Liaison. Terry has actively participated in UN sessions and meetings since May 2013 and continues to consult the UN on “Implementing the 2030 Agenda for Sustainable Development”.  He has participated in teleconferences with President Barack Obama and Vice-President Joe Biden, has consulted the White House Office of Intergovernmental Affairs and the U.S. Department of State regarding Indigenous/Native American issues where he attended ongoing consultations with U.S. Federally recognized tribes and Indigenous Peoples Organizations on enhanced participation in the United Nations mechanism, climate change and other Indigenous Peoples issues. 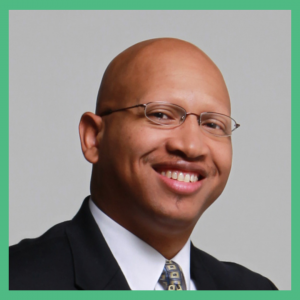 The Panel will be moderated by Maria Payan. 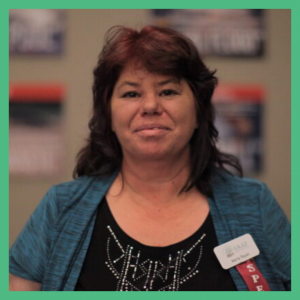 Maria has worked for years to educate and advocate for socially responsible agriculture throughout the Chesapeake Bay watershed states through forums, films, community events, and even after-school programs for children. Maria has been instrumental in working with communities to fight the expansion of industrial animal facilities throughout Pennsylvania, Delaware, Maryland, and Virginia. She is committed to keeping independent farmers viable, while striving to preserve our natural resources and rural heritage for future generations. Through her organizing work, Maria has formed strong coalitions to empower rural communities, especially vulnerable underserved communities with little political power. Maria is also co-founder of Sussex Health & Environmental Network, a regional grassroots coalition in Sussex County Delaware, which focuses on ensuring a clean healthy environment for future generations.

Gift giving season is the perfect time to start planting the seeds and providing the tools to get your friends, family, coworkers, etc into an eco-mindset and green lifestyle. Listen in to hear some of our top recommendations for great Eco-Gifts this season and how you can give a gift and support your favorite nonprofits! #greengenespod #podcast #giftideas open.spotify.com/episode/3YbhZxqVwmpHS5zGek7L7b?si=ymxnb9rwTwOb0ZjRZYsTCQListen to this episode from Green Genes: A Mother Daughter Duo Fighting For Our Planet on Spotify. From supporting your local nonprofits, making your own homemade gifts, or finding treasures in a craft show, eco-gifts are the perfect way to get your loved ones in the earth loving groove. Maya and An... ... See MoreSee Less
View on Facebook
· Share

Thursday, December 8, 2022, 7pm.106 Kings Highway EastHaddonfield, NJ#GreenAmendment author and founder Maya van Rossum and NJ Senator Andrew Zwicker will be speaking together at Inkwood NJ about what we're doing to get a constitutional amendment passed in the state of New Jersey to guarantee our right to a clean, safe, and healthy environment. Join us in person! This will be a great opportunity to get a signed copy of Maya's new book in time for the holidays.inkwoodnj.com/events ... See MoreSee Less

How can we protect our environmental rights?Reminder to join us tomorrow, virtually or in person at Western Washington University!December 1st, 4:30pm, to learn more:cenv.wwu.edu/speaker-series/rhetoric-reality-green-amendments-new-path-environmental-protection#wagreenamendment #GreenAmendment #environmentalrights ... See MoreSee Less

From Rhetoric to Reality: Green Amendments as a New Path for Environmental Protection | College of the Environment | Western Washington University

For decades, communities have relied on Federal and State laws to ensure protection of a clean environment. And for decades, while achieving some important successes in environmental protection, overa...
View on Facebook
· Share